One of the questions I often get asked about the many years I worked in radio is have I met anyone famous?

Sadly, many of the people I interviewed have since passed away, including Marvin Gaye, who I almost got to interview but turned him down – more about that later.

Most of the famous stars I encountered passed through the stage-entrance at the side of the Southport Theatre. I walked past it recently and, although the theatre itself has sadly closed temporarily due to coronavirus, the wooden door hasn’t changed a bit, since I loitered there with my roving microphone in the early 1980s.

Backstage at the theatre was ruled by a kind and helpful man named John Sutton, trusted by Southport’s legendary tourism chief Phil King to manage the area and make sure only the right people got in. I was lucky because, after interviewing Mr King himself I was introduced to John who gave me full access to the visiting stars.

In those days I was a volunteer in hospital radio so John would simply ask the performers if they wouldn’t mind sparing a few minutes to chat to fans listening in their sick-beds. Sometimes the informal approach didn’t work but often it did, giving me endless opportunities to meet some of the biggest names in entertainment.

There were embarrassing moments too, like the time I was welcomed at the door by a scruffy young Scottish girl. I told her I had come to interview Sheena Easton – one of the big pop stars of the day. The girl looked at me strangely and announced: “I am Sheena Easton”.

Naturally I felt a bit silly not recognising her, but it was a good reminder that these are just ordinary folk, before make-up is slapped on and the spotlight catches them. 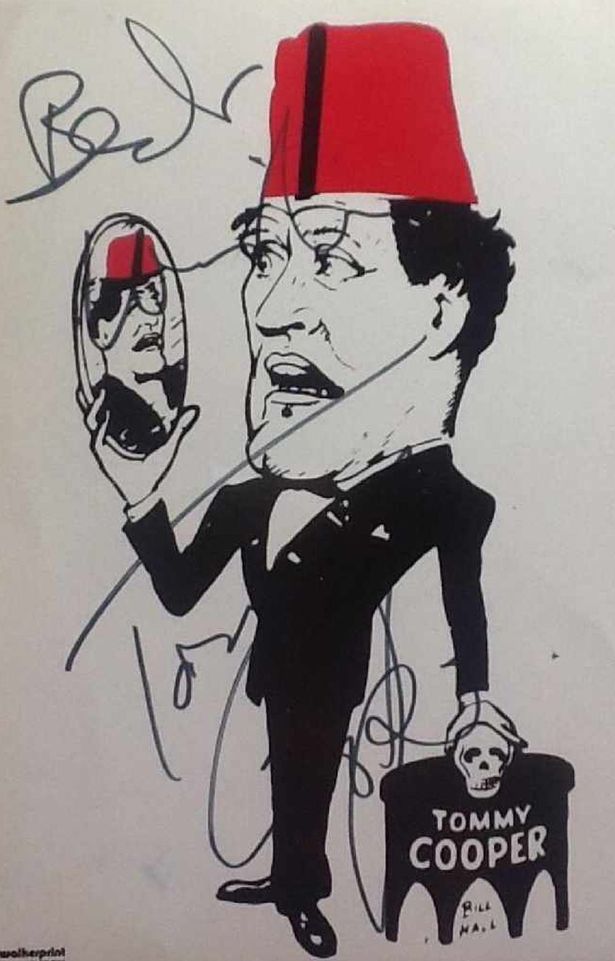 On another occasion I was inside the dressing room area and heard a banging on the outside stage door. Seeing that no one was around I unlocked the entrance and came face to face with comedy legend, Tommy Cooper. He looked just like he did on the telly except he was in a hurry and asked for directions in that unforgettable voice slurring: “Whish way? Whish way?”

Before going on stage to give a brilliant performance I taped an interview with Tommy Cooper, during which he seemed a little worse for wear for drink. But, under the circumstances, it was good of him to spare the time and I was very grateful.

I remember being asked if I happened to have any braces on me – apparently Tommy had forgotten to bring this prop required for the act. If only I had been wearing braces that would have been a true claim to fame.

Read More: Lord Street in Southport is a stunning asset with plenty to offer

In complete contrast, the atmosphere surrounding the appearance of Irish comedian Dave Allen was much calmer. I was used to arriving, finding the place a whirl of activity with hangers on and worried looking managers, but there was no-one there. The star had gone out for a walk along the sea wall to get some fresh air.

I waited for Dave Allen, listening to the wind howling around the silent theatre. And when he came back I recorded a relaxed, conversational interview. I felt as if I had known him for years. One of those famous people you meet who do not disappoint.

I was very impressed with the way big name stars found time to talk to such a small hospital radio audience. There was no real gain for their efforts, just a handful of listeners and of course, me, a star struck interviewer.

Sometimes it became difficult to separate real life from show business. During an interview with ventriloquist Keith Harris I was disappointed to find that instead of actually meeting Orville the Duck, the puppet was left in a large hat box as the interview progressed.

At least this avoided the embarrassing dilemma of where to point the microphone when the puppet was supposed to be speaking.

Sooty, however, once appeared in full fur to me and, with a bit of help from Mathew Corbett, treated me to a blast from his water cannon, the full force of which nearly sent me flying. I wouldn’t have wanted it any other way!

Many stars came and went including Randy Crawford, Gene Pitney, Val Doonican and Sad Café, a band that made a big impression on the charts with ‘Everyday Hurts’.

My interview with the band was almost a disaster, when the recording machine unwound the tape leaving just an empty reel spinning around. Thankfully I managed to capture enough material before the technology went into self-destruct mode. 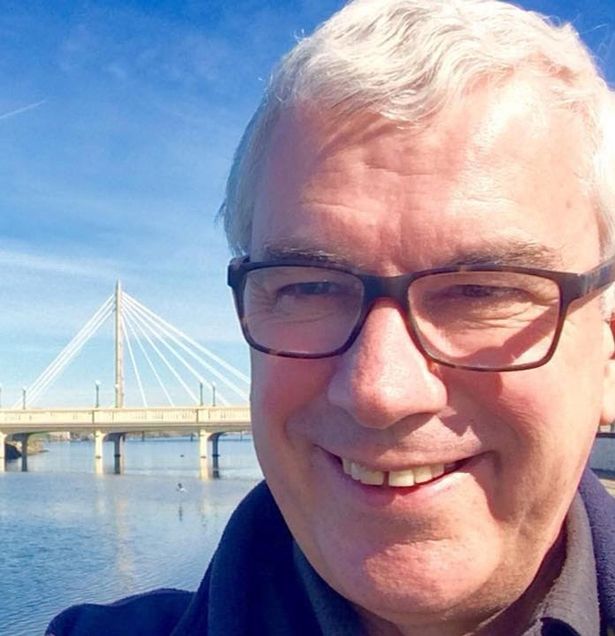 By far the biggest name was the one I almost got to interview. Marvin Gaye was a big recording star, famous for classic Motown tracks like ‘I Heard It Through The Grapevine’ and ‘Let’s Get it On’. When I heard he was coming to the Southport Theatre, I managed to arrange an interview through the usual unofficial channels.

But when I arrived, microphone in hand, there was tension in the air. First of all Marvin Gaye was late and the support band was beginning to outstay its welcome. Meanwhile, a tall serious man, I took to be the road manager, was querying a list of dressing room requirements that had to be met according to the contract.

It seemed one of these stipulations was to supply Marvin Gaye with a jar of clear honey. Unfortunately someone had messed up, so only the white cloudy version had been provided.

Marvin Gaye’s management people were not happy and suggested the show might have to be cancelled unless the clear honey was supplied. On a Sunday night in Southport in the early 1980s this was difficult to find, but someone had to go out into the night and find a shop that was actually open. Eventually the honey problem was solved but Mr Gaye had still not arrived – remember, this was a time before mobile phones.

I was told that the interview would now take place after the show, possibly as late as midnight. Tired and uncomfortable with the goings on that night, back stage at the Southport Theatre, I made my excuses and left what was beginning to look like an all night session. After all I had a proper job to contend with in the morning.

And so, that is how I turned down an interview with Marvin Gaye at the Southport Theatre one night in the early 1980s. The soul legend went on to have more hits, including ‘Sexual Healing’ in 1982, the very year I began my professional radio career at Red Rose Radio in Lancashire.

Strangely enough I never got to meet quite as many famous people in my professional broadcasting life, but I will always be grateful to those big name stars who freely gave their time during those memorable nights at the Southport Theatre – especially to Phil King and John Sutton who were happy just to let me through the backstage entrance.

I often wonder what happened at the end of that long night when Mr Gaye put his honey- jar aside and announced to his entourage: “Tell him I’m ready for my interview now”.

Tune in to Derek on Sandgrounder Radio online and on DAB in Southport and Liverpool. The Southport Tapes programme will air on Bank Holiday Monday (25th May, 2020) between 10am and 11am.

Leave a reply Click here to cancel the reply